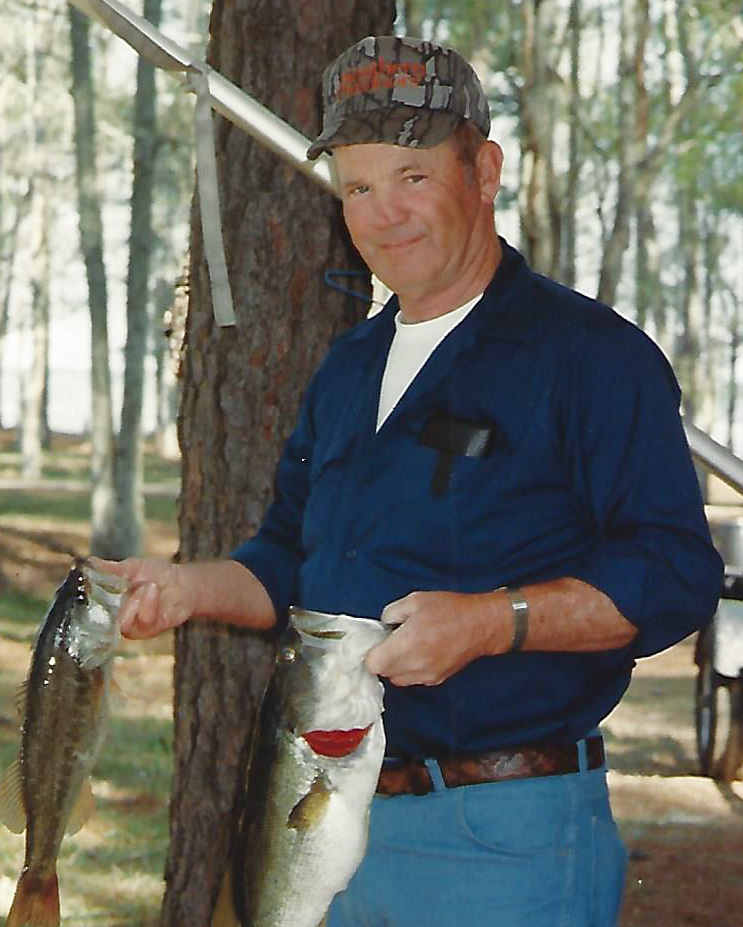 Billy was born Jan. 28, 1936, in Hilliard, Florida, to Alvin and Clyde Virginia Phillips Anderson. He had lived in Kingsland most of his life and was a member of First Baptist Church of Kingsland. Billy was a veteran of the United States Marine Corps, serving from 1954 until 1958 and was a millwright with Gilman Paper Company, retiring in 1999 after 40 years of employment. He enjoyed fishing and gardening.

In addition to his parents, he was preceded in death by a brother, James Anderson, and a son, John Pierce.

Funeral services will be held at 1 p.m. Tuesday, Feb. 16, from the gravesite at Lawnwood Cemetery with Terry Brown officiating and Louis Keene, Glen Keene, Walter Sheppard, Tony Sheppard and Travis Horne serving as honorary pallbearers. A visitation for family and friends was held from 5 to 7 p.m. Monday at the funeral home.

Allison Memorial Chapel is in charge of arrangements.