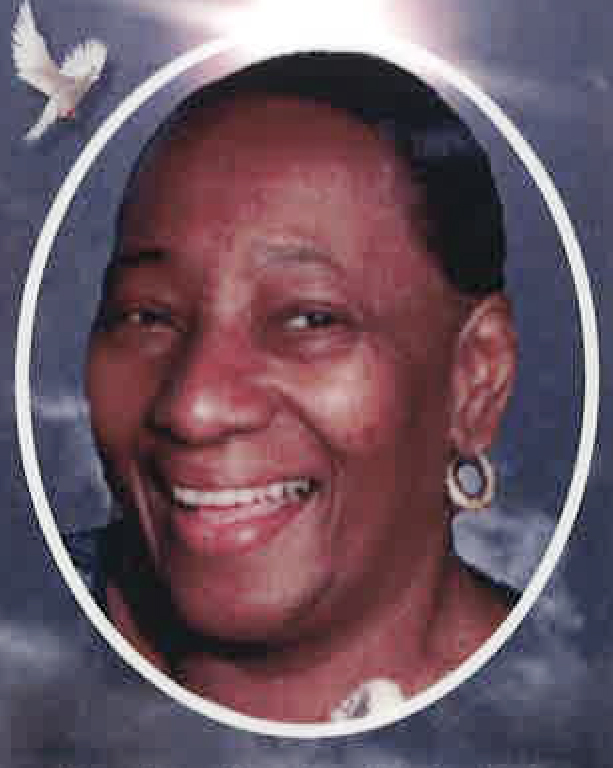 Johnnie Idella Germain, affectionately known as Della, passed away Nov. 10, 2020. She was born Oct. 20, 1940, to the late Reather Mae Floyd and Hiron Floyd. Della was the fifth of 15 siblings and grew up in a home full of love and happiness. She attended Ralph Bunche High School (class of 1960) in Woodbine where she received her formal education.

In 1960, she went to New York City to visit her late Aunt Sallie and decided to make New York her permanent residence. Her chosen profession was as a nurse’s assistant at Beckman Downtown Hospital and New York University Hospital (NYU-Hassenfeld Children’s Center) where she retired after 35 years of faithful service.

In 1964, she met the love of her life, the late Bernard Germain of Trinidad and Tobago on an elevator at the YMCA in Harlem. They were married on Feb. 6, 1965, and were blessed with two children, Melanie and Cedric.

Della was a loving wife, devoted mother, grandmother, sister and friend who accepted Christ at a young age and later joined Bethel Gospel Tabernacle Church of Queens where she served faithfully. Later in life, she became a member of Church of the Harvest of Elmont, New York, and continued to be an example of a dedicated servant. She lived life to the fullest and enjoyed traveling domestically and internationally, word search puzzles, and cooking and feeding family, friends and visitors who she would welcome into her home. Della enjoyed talking on the phone to her friends, especially the almost daily talks with her sisters.

Della accepted God’s will for her life, which was evident by her famous quotes, “Everything happens for a reason” and “Nothing before its’ time.”

A homegoing celebration of life was held at 10 a.m. Friday, Nov. 20, at Church of the Harvest. Services were held at New Hope Lutheran Church in Valley Stream, New York, with Della’s pastor, Curtis Thompson.