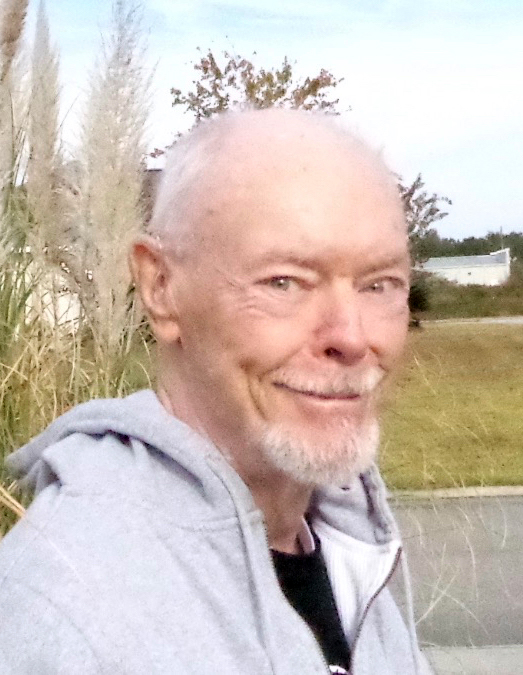 Joseph F. Guderian, 88, a resident of St. Marys, formerly of Claymont, Delaware, died peacefully on Dec.7, 2020, at Hospice of the Golden Isles in Brunswick.

Born in New York City, he was raised there and in Orange, New Jersey.

He served as a Navy photographer stationed at Port Lyautey, French Morocco, and on the USS Midway in the Mediterranean.

He was a graduate of Our Lady of the Valley High School in Orange and Seton Hall University.

He worked in advertising for Hercules Inc., in Wilmington, Delaware, and The Weightman Group in Philadelphia.

In 1959, he married Evelyn Bucci, who preceded him in death. The loving couple are survived by their devoted children, Gregory (Douglas) of Belleville, New Jersey, Carla Carrero (Robert) of St. Marys, Martin (Jennifer) of Wilmington, North Carolina, Roger (Meegan) of Claymont, Delaware, and Amy of Newnan; grandchildren, Bryan Carrero of Newport, Rhode Island, Brooke and Summer Guderian of Wilmington, North Carolina; and many nieces and nephews.

Joseph Guderian continued to practice photography as a hobby. A lover of literature, music and the arts and a prolific writer, he began after retirement to pour his life’s experiences and impressions into short fiction, of which some was accepted for publication. He was a fan of jazz, foreign and vintage film and NBA basketball. His Christmas Day lasagna was a family legend.

He was a member of Our Lady Star of the Sea parish in St. Marys.

Funeral arrangements are private. A memorial will be held at a later date.

Donations in his memory may be made to Mercy Corps or Catholic Relief Services.