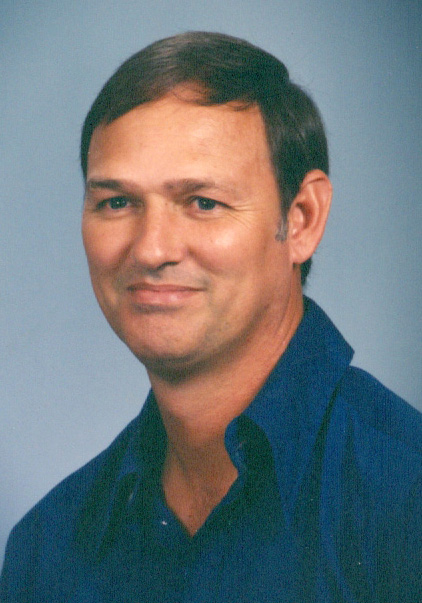 He was a native of Toombs County, lived in Camden County several years and was a 1966 graduate of Camden County High School. He moved to Brunswick in 1968 and lived there until returning to Toombs County in 1996. He was a U.S. Army veteran, worked for Georgia Power for nine years and was owner of Joe’s appliances for several years while in Brunswick. He was a member of Harden’s Chapel United Methodist Church and a former member of Taylors United Methodist Church of Brunswick. He was an avid fisherman and hunter and was a caregiver for both his mother, Tommie J. Nelson, and his brother Tommy Nelson. He was also preceded in death by his father Roy Clarence Nelson.

The graveside service will be held at 2 p.m. Thursday, Feb. 18, at Pinecrest Cemetery with Rodney Pierce officiating.

Ronald V. Hall Funeral Home of Vidalia is in charge of arrangements.