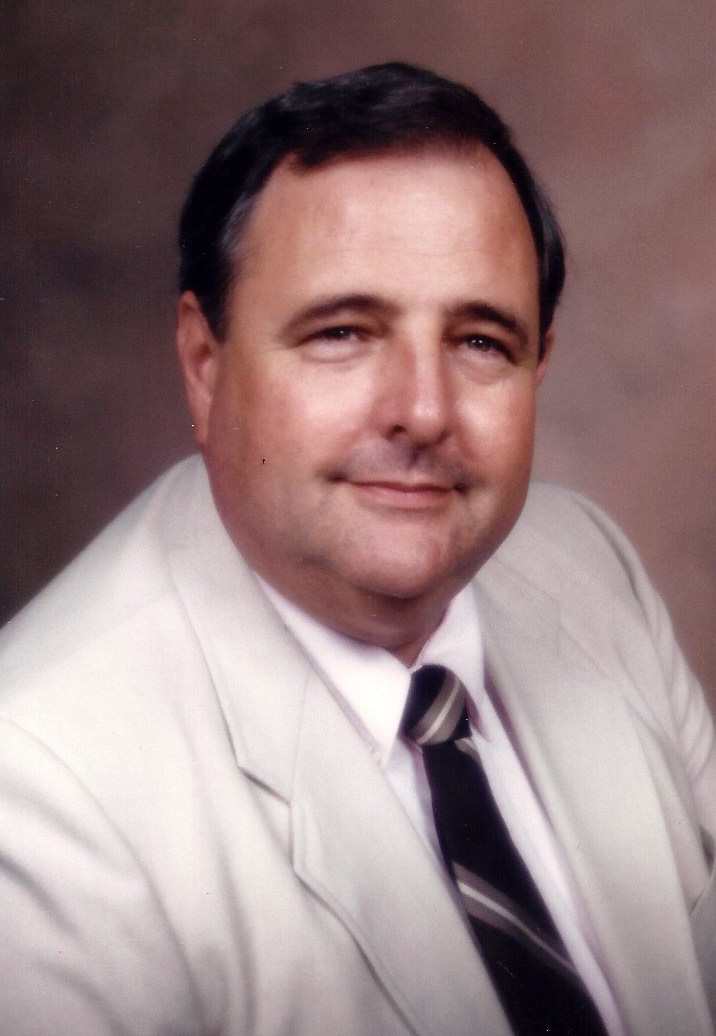 He is survived by his wife, Audrey Whiddon; stepddaughters, Bonnie Sandfelder (David), Brenda Cross and Becki Trujillo (Nick); and grandchildren, Ben, Amanda and Daniel Sandfelder; as well as his niece, Paige Peavy.

Jimmy was born in Tifton, Georgia, and spent his early life in Brunswick where he entered the banking business and met his wife Audrey. They eventually moved to Kingsland where he served as president of Citizen’s State Bank. Jimmy was known as an innovator in banking with a great passion for the industry. His banking and leadership style reflected his belief in people and giving them a chance to meet their full potential. For over 30 years, he was available to clients in good times and, more importantly, in tough times. Clients appreciated his advice but valued his old-school banker style even more. Jimmy felt his greatest success was not in the bank he ran but in the employees and the people in his community that he was able to help. He will be remembered for his generosity, leadership and interest in people.

He and Audrey built a house where they lived for 38 years, becoming active members of the community that they loved and called home.

Jimmy was a quiet man whose actions spoke louder than words. He will be greatly missed.

A celebration of his life will be announced at a later date. Contributions to the American Diabetes Association can be made in his name, in lieu of flowers.

Condolences can be expressed at https://www.dignitymemorial.com/obituaries/roswell-ga/james-whiddon-9192829