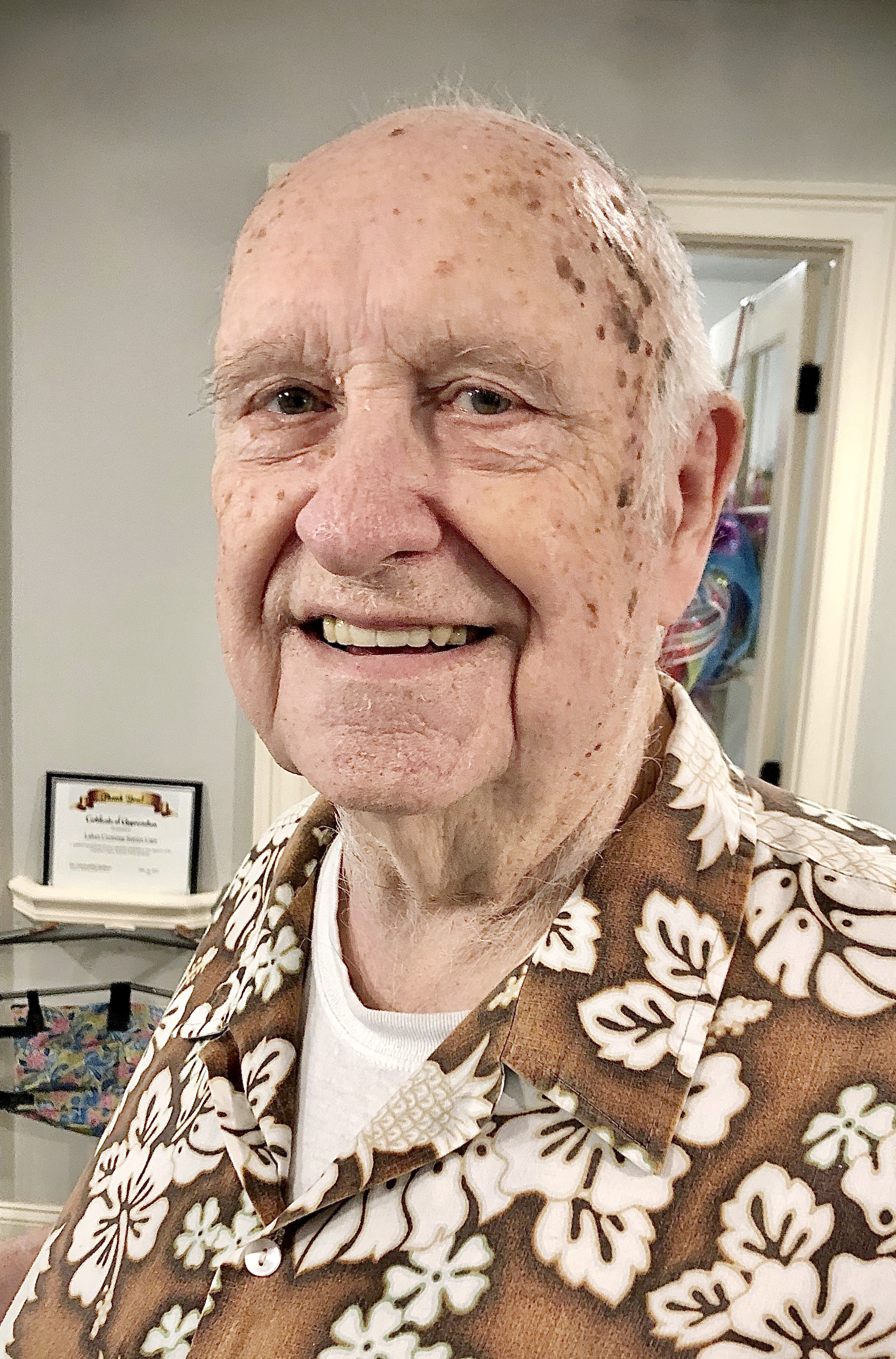 John was born in Severn, Maryland, on Nov. 26, 1934. Following graduation from Melbourne High School, he joined the United States Army where he served for several years. On June 2, 1961, he married Peggy Hayes Cressman in Melbourne, Florida.

John started his post-military career at NASA as an electrical development technician and enjoyed the days of early space exploration in his time there. While working at NASA, he enrolled at Florida Institute of Technology and earned his electrical engineering degree. John went on to have a brilliant career in engineering, traveling the world doing a job he loved. Most memorable from his travels were the personal, handwritten postcards he always sent from the locations he visited.

John also loved serving the Lord and spent years as a deacon and Sunday school teacher.

John was preceded in death by his parents, John H and Kathleen Fenwick Cressman, and his sisters, Phyllis Ann Gargis and Leigh Eitel.

He is survived by his beloved wife of 59 years, Peggy; his daughters, Pamela and Renee (husband Mike); his grandchildren, Melody Phelps, Rebecca Henry, Jonathan Bolick and Carlie, Chelsea and Hunter Prince; four great-grandchildren; and several nieces and nephews.

There will be a small celebration of life gathering for family and close friends at a later date.