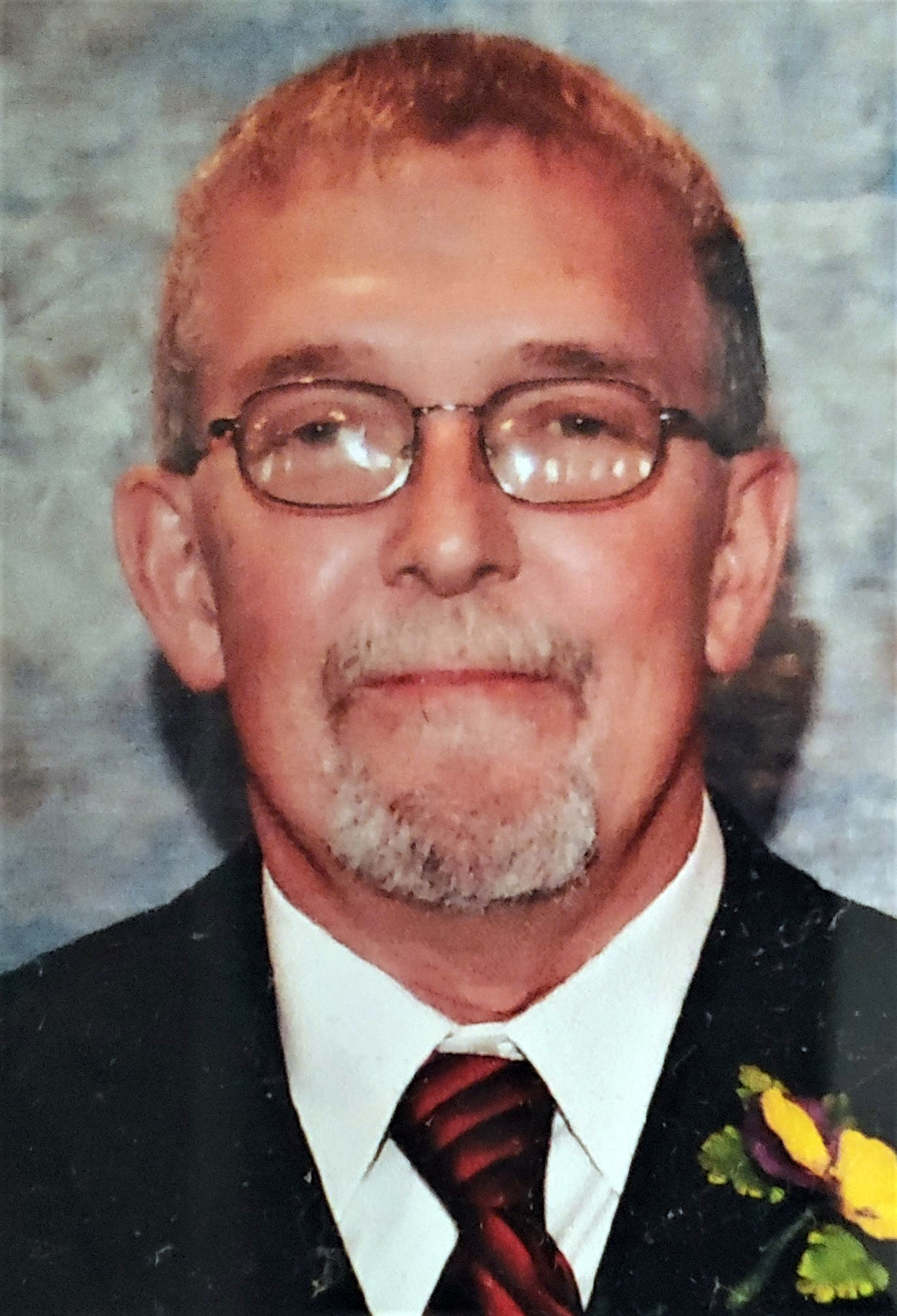 He was born in Hamilton, Ohio, to the late Bobbie Ray and Lucy Welsh Caudill. Ed was raised in Hamilton and graduated from Garfield High School, Class of 1976. Immediately following high school, Ed enlisted in the U.S. Navy where he served honorably as a submariner, retiring in 1996. He then worked at the Trident Refit Facility in St. Marys.

Ed married the former Nancie Frost in 2014 and they moved from St. Marys to Yulee, Florida, in 2017.

He was a member and past state president of the Eagles Club and a member of the Submarine Veterans Association. He was also a Free Mason. In his spare time, Ed enjoyed golfing and driving his tractor “Lucy” that he lovingly named after his mother.

Funeral services will be at 11 a.m. Saturday, Nov. 21, at Three Rivers Church in St. Marys with Pastor Zane Owens officiating.

His family will receive friends from 10 a.m. until the hour of service at the church.

Memorial contributions may be made in his name to Three Rivers Church, 101 Miller St., St. Marys, GA 31558

Please share your memories and condolences at www.oxleyheard.com. Arrangements by Oxley-Heard Funeral Directors.