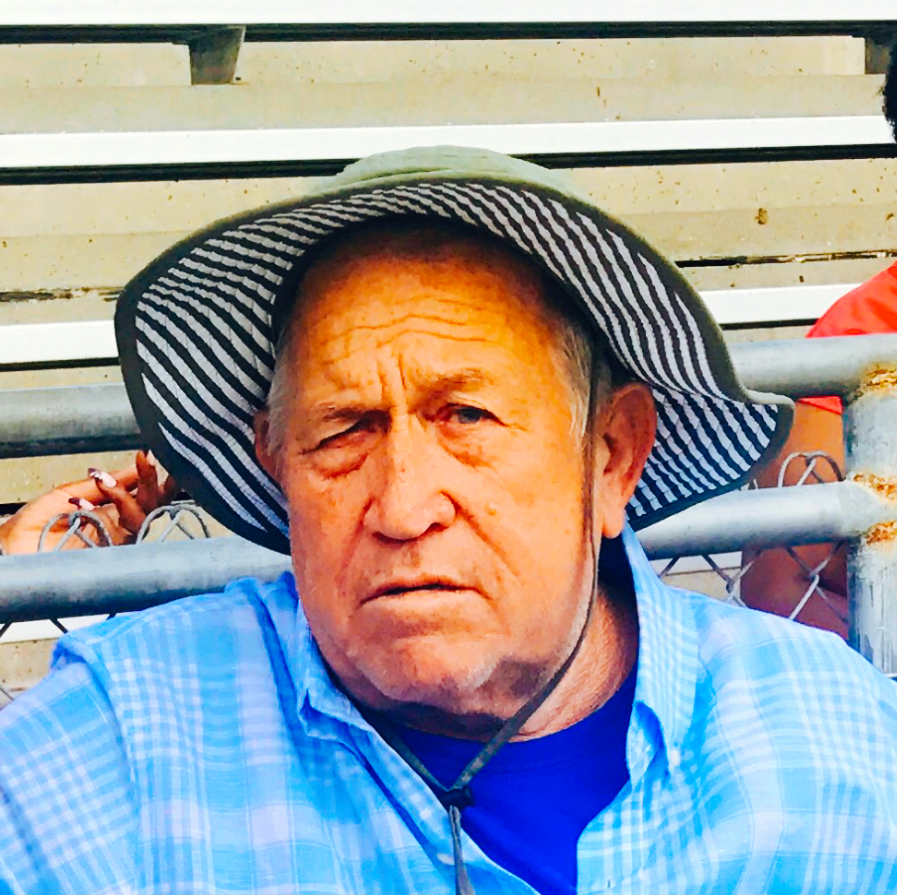 Mr. Daniels was a Christian man who loved the Lord. He enjoyed running his trailer park, helping others and always putting his family first.

Visitation will be held from 6 to 8 p.m. Friday, Jan. 24, at Frye Funeral Home in Nahunta. Graveside services will be held at noon Saturday, Jan. 25, at Horse Stamp Cemetery.

Arrangements are with Frye Funeral Home in Nahunta.

Sympathy may be expressed by signing our online registry at fryefh.com.