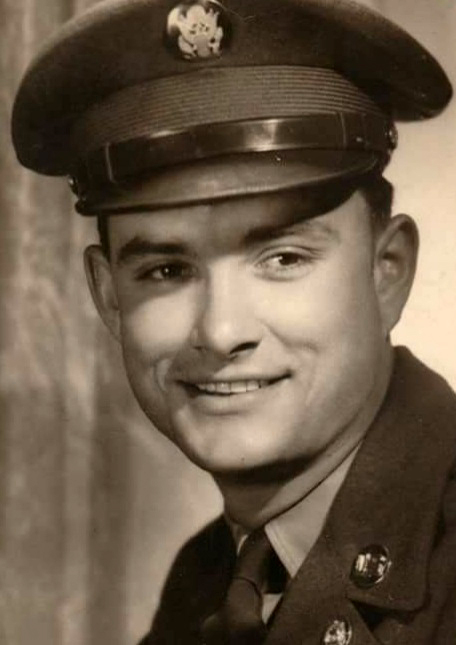 He was born at home on July 24, 1929, in Pepper (Flemington), West Virginia, to the late Herbert and Linda (Poling) Samples. He proudly served in the U.S. Army. He attended Alderson Broaddus College in Philippi, West Virginia. He worked on the B & O Railroad in WV and retired in safety management from CSX Transportation on Dec. 31, 1988, in Jacksonville, Florida.

He came to St. Marys in May to retire and considered it a “retirement utopia.” He enjoyed reading. He was very active on and loved Facebook. He also loved riding his bike an hour every day and visiting with neighbors throughout his bike route in his neighborhood. He absolutely loved football and watching the West Virginia Mountaineers, Jacksonville Jaguars and Pittsburgh Steelers.

After a brief bout with pneumonia, he passed at his own home.

Graveside services will be held at Belington Fraternal Cemetery in Belington, West Virginia.

In lieu of flowers, his family asks that you make a donation to your local hospice or just do an act of kindness for someone to help them as Ray was known to do throughout his entire life.