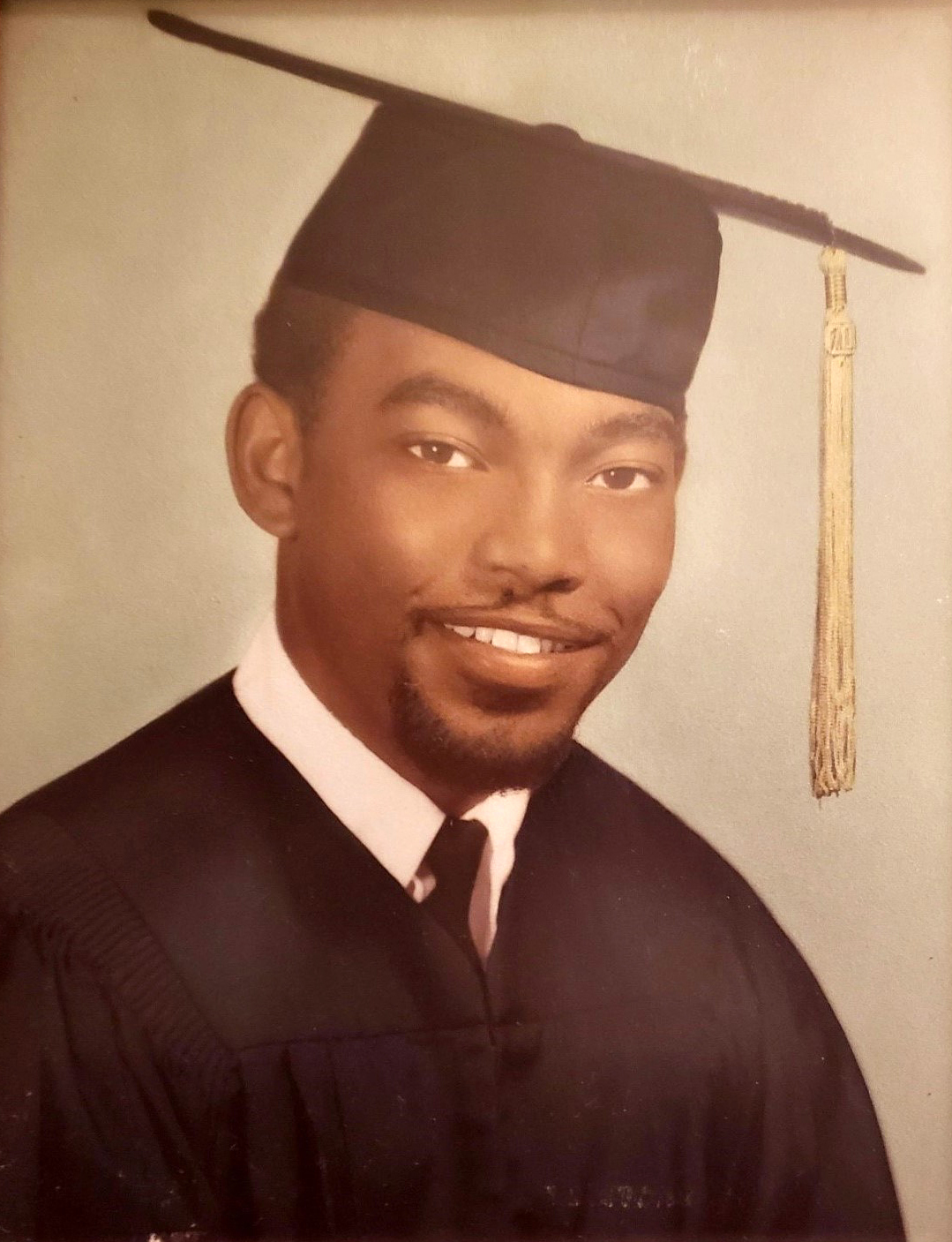 Nathaniel Clark, 69, of Kingsland peacefully passed away at his home on Wednesday, Sept. 2, 2020, to a home not made with hands, eternal in the heavens.

On July 1, 1951, Nathaniel Clark, the youngest of seven children, was born to the late Robert (Bob) Clark and Mae Belle Clark of Hazard, Kentucky.

Nathaniel attended Hazard High School and graduated in the Class of 1970. Nathaniel then went on to establish a 20-year career in the United States Armed Forces, first as a soldier in the Army and then as a salty dog in the Navy where he fought in and survived three wars for his country.

In 1989, Nathaniel moved his family to Kingsland and became a well-known citizen of Camden County.

Nathaniel — Bubby to his siblings and Uncle Podge to his many nieces and nephews — will be deeply missed and remembered forever by a host of family, friends and colleagues.