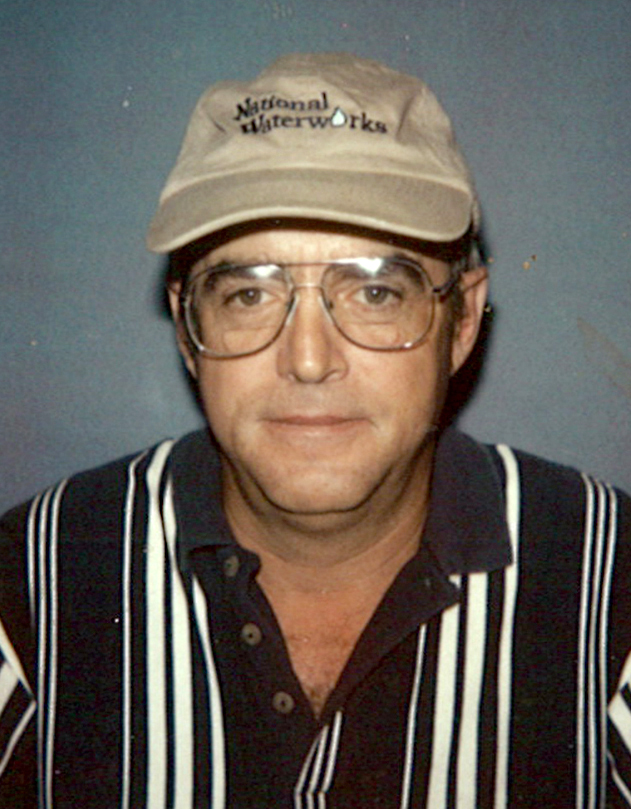 Daniel was born in Windsor, Ontario, Canada, to Armand and Carole DeGuire on Aug. 29, 1956. Daniel had a lifelong passion for agriculture, architecture, local history/culture and the culinary arts. Early in life, he earned a certificate in commercial cooking and baking/pastry arts from Oakland Community College, Bloomfield Hills, Michigan. Leading into retirement, Daniel worked closely within the neighborhood and community as the owner and operator of Dan’s “Fix-Up” Handyman Services.

He was a Vietnam era veteran and served in the U.S. Navy. Medals awarded include the Navy’s Meritorious Unit Commendation and National Defense Service Medal. He was a member of the American Legion.

His proudest accomplishments, however, were made on the salt water and in the marsh. Daniel was also an active member of the St. Marys and Amelia riverkeepers and was a major contributor to oyster cultivation and research with the University of Georgia’s marine extension. Working closely with the Department of Natural Resources, Daniel was recognized as an invaluable source of knowledge to Georgia’s coastal oyster restoration effort. When it was time to rest, a cup of coffee and classic westerns were in order.

Daniel is survived by his sons, Daniel and Justin (Meredith) from his marriage to the former Deborah Nicolaus: brother, Leonard; sisters, Carole Diane and Eunice; parents, Armand and Carole; and four grandchildren, Aidan, Anne, Nicolaus and Lucy. Services and burial will be at a later date on Manitoulin Island, Ontario, Canada.

The family of Daniel DeGuire wishes to extend our sincere thanks to the doctors, nurses and staff of Ascension St. Vincent’s Riverside hospital ICU for their diligence, care and compassion.