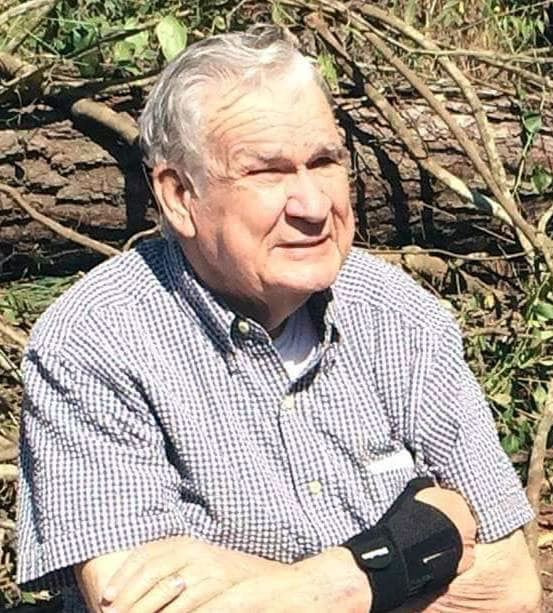 Jessee Tillman Eason, 85, of Kingsland died Friday, Oct. 9, 2020, at his residence after an extended illness.

Mr. Eason was born July 6, 1935, in Browntown, Brantley County, to the late James Hines Eason and Lois Lane Eason. He went to Camden County High School and worked at Terminal Bag Company in Yulee, Florida. He married the love of his life, Barbara Fowler Eason, on July 28, 1961, and went on the further his education at Valdosta State University. He was a graduate of the 114th Session FBI National Academy on Sept. 22, 1978, and worked for the Georgia Department of Revenue as a field revenuer, later being promoted to captain before his retirement.

Mr. Eason bought Paulk Timber in 1979 and then became owner/operator of Eason Inc./DBA Paulk Timber. He was a proud past master of Folkston Masonic Lodge No. 196 F&AM, a member of Scottish Rite of the Valley of Savannah and member of the Alee Shriners Temple.

One of his most cherished groups, he was a member of was the “Waverly Chamber of Commerce” consisting of clever friends, Jimmy Middleton, Burford Clark, Al Chapman, James Drury, John McCarthy and youngest member Dean Groover. He was also a member of the Breakfast Club at Steffens.

In addition to his parents, he was preceded in death by his loving wife of 59 years, Barbara Fowler Eason; a son, Alan Eason; and brother, James M. Eason.

A funeral service will be held at 11 a.m. Thursday, Oct. 15, at First Baptist Church Kingsland. Burial will follow in Oak Grove Cemetery with Masonic rights. The family will be receiving friends beginning at 10 a.m. at the church.