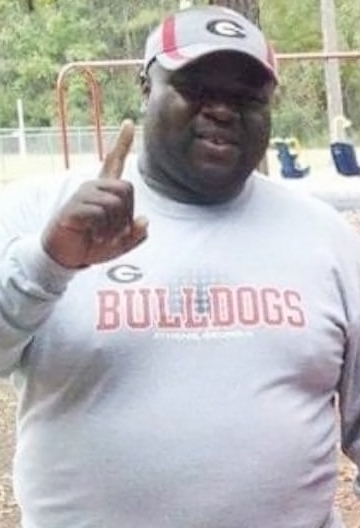 Anthony Taquin Green, aka “Tony,” was born March 22, 1982, to the parents of the late Teresia Glover and the late Jack C. Green Jr. Tony was educated in the public schools of Camden County and graduated from Camden County High in the class of 2001.

Tony was an avid sports fan. He was a die-hard fan of the Georgia Bulldogs. He also coached the Seminoles and Cowboys Little League football teams when his son and daughter were players on those teams.

There will be no service. A private memorial will be held at a later date.