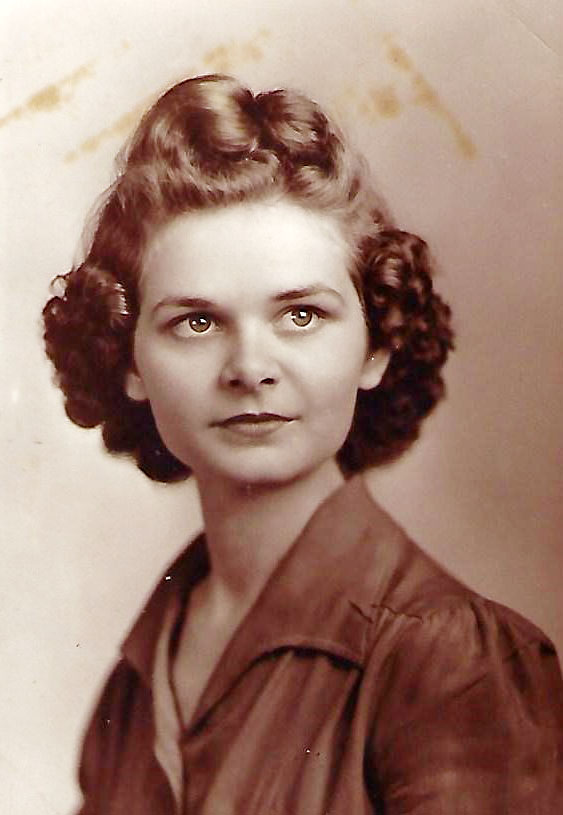 Mrs. Gregory was born in Lessie, Florida, to the late James Frederick Vanzant and Allie Braddock Vanzant. She was the seventh of eight children to reach adulthood.

She married Robert E. Gregory in 1940. When her husband went to war, she went to work for the Central of Georgia Railroad in Savannah. When the war ended, she and her husband moved to Fernandina and then made St. Marys their home in 1951. She was a member of St. Marys First Baptist and a regular attendee of the circle meetings. She was an exceptional cook and enjoyed vacations with her family. She and her husband traveled to Europe in 1972 to visit their son who was in the U.S. Army.

She was preceded in death by her husband, Robert Edward Gregory who died in 1998. She had six siblings who proceeded her in death, Leila Vanzant Lewis, James Ollie Vanzant, Harry Lee Vanzant, Alice Vanzant Gunter, Nellie Vanzant Olfort and Lena Vanzant Christian. Only her youngest sister, Lottie Vanzant Ashton, survives of that generation of a large and happy family.

A private family graveside interment will be held Friday, April 17, at Oak Grove Cemetery in St. Marys. A public memorial service will be held at a later date when people are able to gather together again.

In lieu of flowers, memorial contributions may be made to Hospice of the Golden Isles, 1692 Glynco Parkway, Brunswick, GA, 31525.