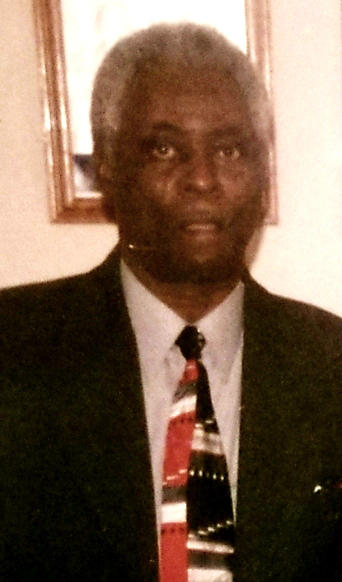 He was born on Aug. 6, 1940, to the late Jack Johnson Sr. and Nora Frazier-Johnson in Kingsland. Papa Juice, as he was affectionately known by family and friends, was educated in Ralph J. Bunche High School and was a lifelong member of First African Baptist Church in Kingsland. He was a former employee of Thiokol Chemical Corporation and a 39-year retiree of Gilman Paper Company. Juice, as he was referred to many times, was an avid fan of the Dallas Cowboys football team and enjoyed fishing, crabbing and spending time with his family and friends.

He was preceded in death by both parents, Jack and Nora Johnson Sr.; his daughter, Pamela Johnson; and three brothers, Stanley Johnson, Ernest Frazier and Jack Johnson.

There will not be a wake/visitation.

A graveside service will be held at 11 a.m. Saturday, March 28, at Kingsland Cemetery in Kingsland.