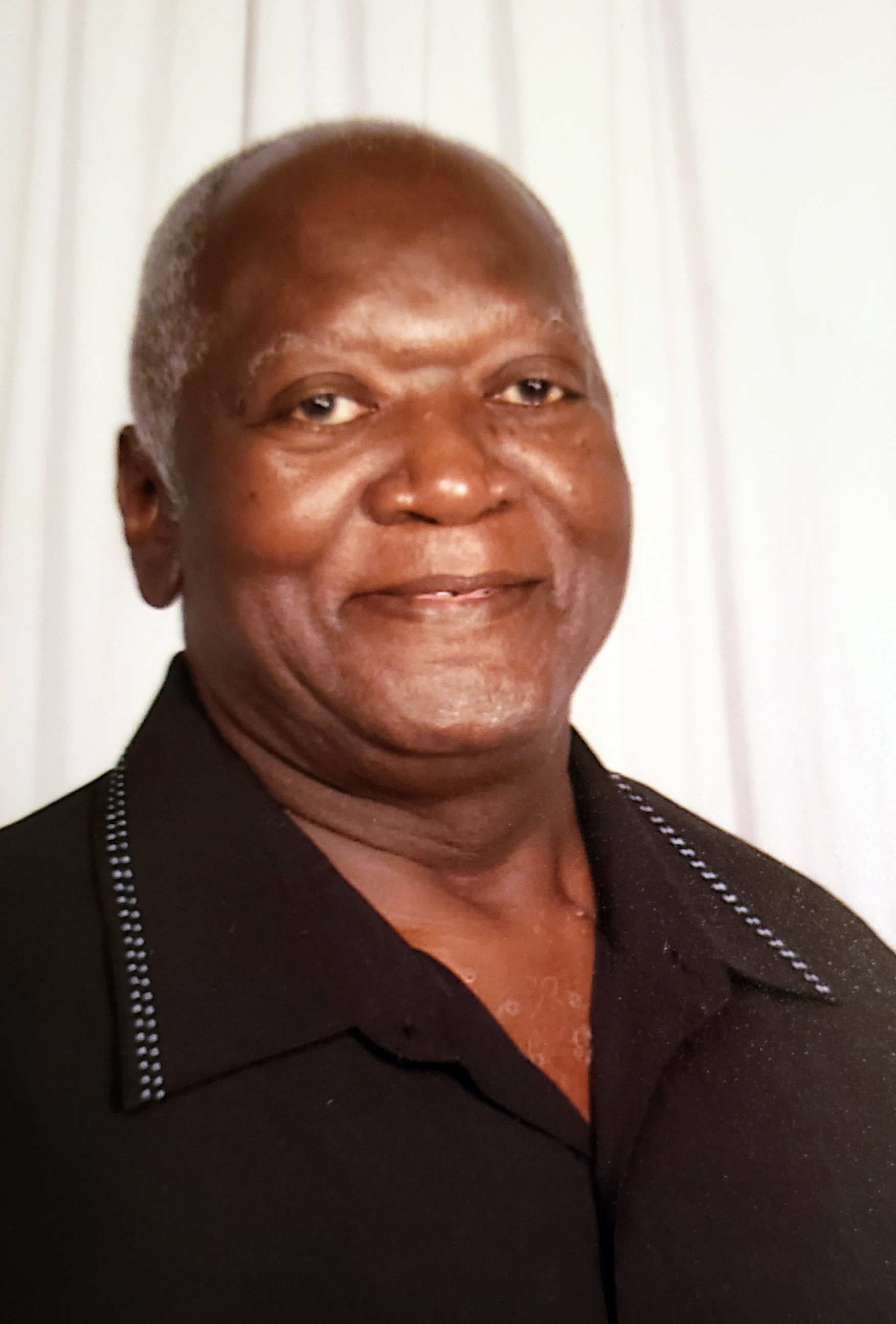 He was born on Dec. 5, 1951, in Fernandina Beach, Florida, to the late Trennial Owens Sr. and Ethel Scott-Owens. Berma was educated in Camden County and graduated from Ralph J. Bunche High School in the Class of 1970.

He was a member of Hamilton Chapel United Methodist Church and was also a member of the local chapter of Independent Masonic Lodge No. 69 of Woodbine. His hobbies included fishing, working on broken vehicles, hunting and football. Berma was a unique man. He would do anything he could to help anyone, he was “that” kind of son, husband, father, grandfather, brother, uncle and friend that will forever be etched in the hearts of those that knew him.

Berma was preceded in death by both parents, Trennial and Ethel Scott-Owens Sr.

There will not be a wake.

Remains will lie in state two hours prior to services on Monday, March 9, from 10:30 a.m. until time of services.

Funeral services will be held at 12:30 p.m. Monday, March 9, at First African Baptist Church in Kingsland. Interment in Woodbine Cemetery.