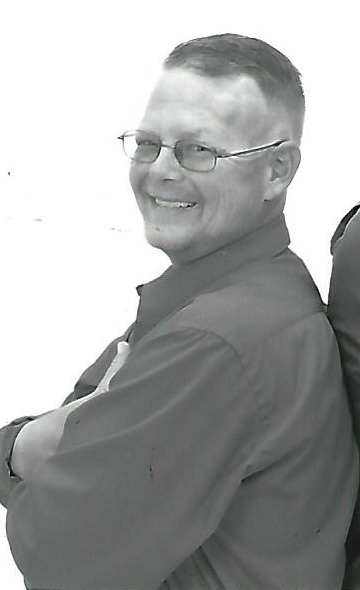 Mr. Prosen was born in Jacksonville, Florida, to Ross John Prosen and Melanie Sue Womer Prosen and had made St. Marys his home since 1994. He was a former sheriff’s deputy with the Camden County Sheriff’s Office, a correctional officer and worked for the Osprey Cove Country Club. He was a member of the Order of the Amaranth, Order of the Eastern Star and member of Woodbine Masonic Lodge No. 326.

He is preceded in death by his paternal grandparents, Joe and Gen Prosen.

A memorial service will be held at 11:30 a.m. Saturday, March 21, in the Allison Memorial Chapel. The family will be receiving friends beginning at 10 a.m. at the funeral home.