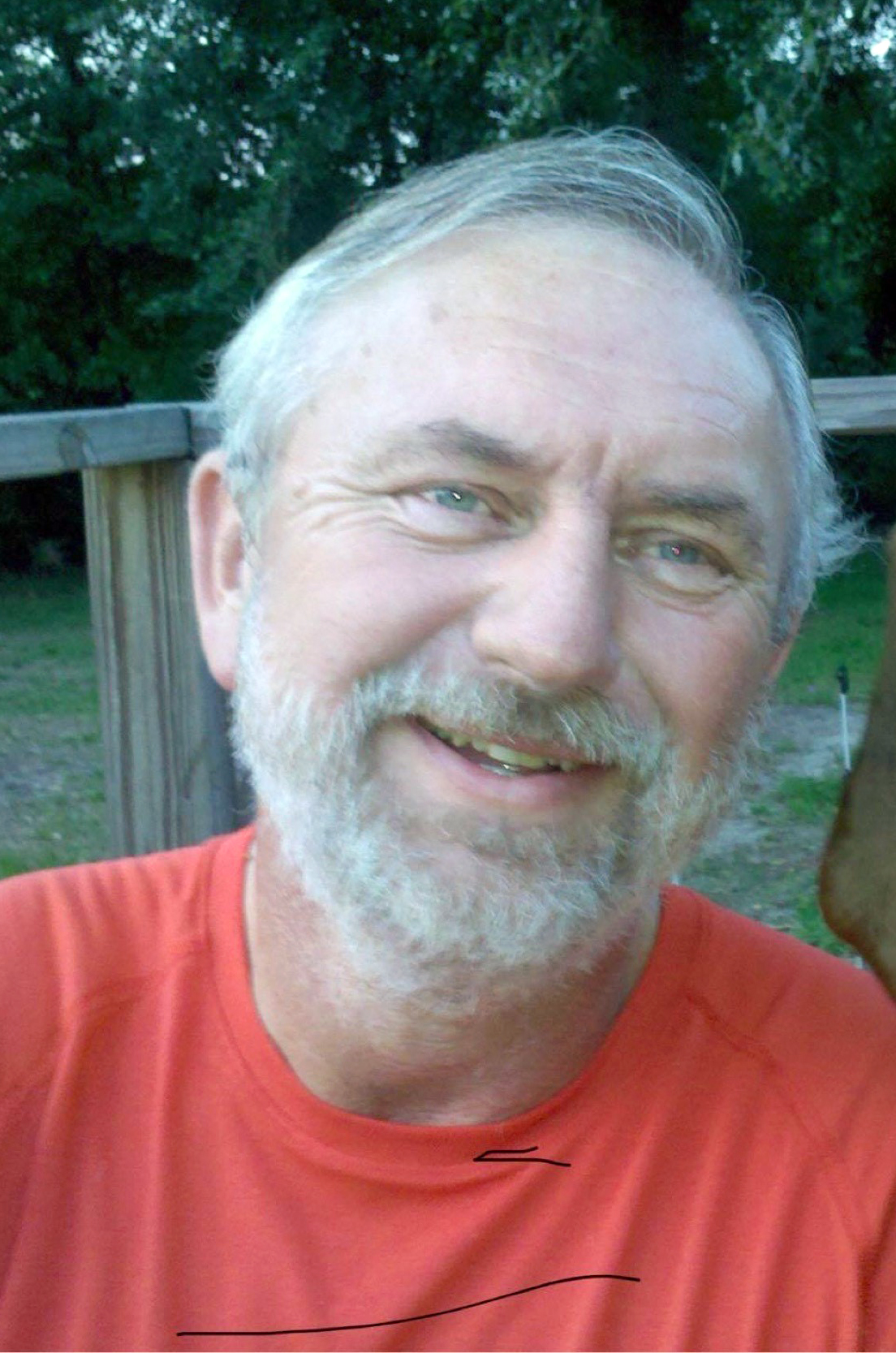 Richard Rainey of Waynesville passed away Thursday evening, July 9, 2020, at the age of 61 in Jacksonville, Florida, after a lengthy battle with cancer that he lost to the COVID virus.

He was born Aug. 12, 1958, in Anderson, South Carolina, to Theron Bannister Rainey and the late Virginia Sanders Rainey. After leaving his hometown, he moved to Brunswick in 1987.

He certified as an unrestricted master air condition and circuit electrician. With that certification, he ran his own HVAC company. He worked for Southeast Georgia Regional Hospital for many years. Rickey worked for Coastal Pines Technical College as an industrial systems technology instructor. He taught many subjects including applied physics to Navy personnel at Kings Bay Naval Submarine Base.

Rickey was an avid Clemson Tigers fan. He enjoyed fly fishing, hunting, music, life and most importantly, God. He was also an Eagle Scout. His passion was rabbit hunting with his beloved beagles. He was a big supporter and friend of GHFF. He was a published author for American Beagler Magazine for 10 years with.

Rickey touched so many people’s lives. He was truly one of a kind with an incredible sense of humor.

Rickey is preceded in death by his mother, Virginia Sanders Rainey; and wife, Donna Tipton Rainey.

He is survived by his loving wife, Susan Rainey of Waynesville; father Theron Rainey of Anderson, South Carolina; daughter, Christy Rainey and grandson Dylan (Brooke) Taylor; and sister, Sheron (Jack) Wallace. Rickey was blessed to have had additional family including several children, Chad Mobley, Erica Mobley, Jennifer Krieg (Michael) and Allison Crosby (Jamey); three grandchildren, Lillian, Cassie and Blair; and two great-grandchildren, Cambreigh and Kinlee. He was known as Papa Rickey to all the grandchildren. He had several family members including aunts, uncles, nieces, nephews and was a friend to everyone he met.

A virtual visitation will occur at 3 p.m. Monday, July 20, at Edo Miller and Sons Funeral followed by a funeral service at 4 p.m. with Rev. Joe Carr officiant. Interment will follow at Evergreen Memorial Cemetery.

The virtual services will be live streamed on Susan Rainey’s Facebook page.

Arrangements have been entrusted to Edo Miller and Sons Funeral Home in Brunswck, www.edomillerandsons.com.