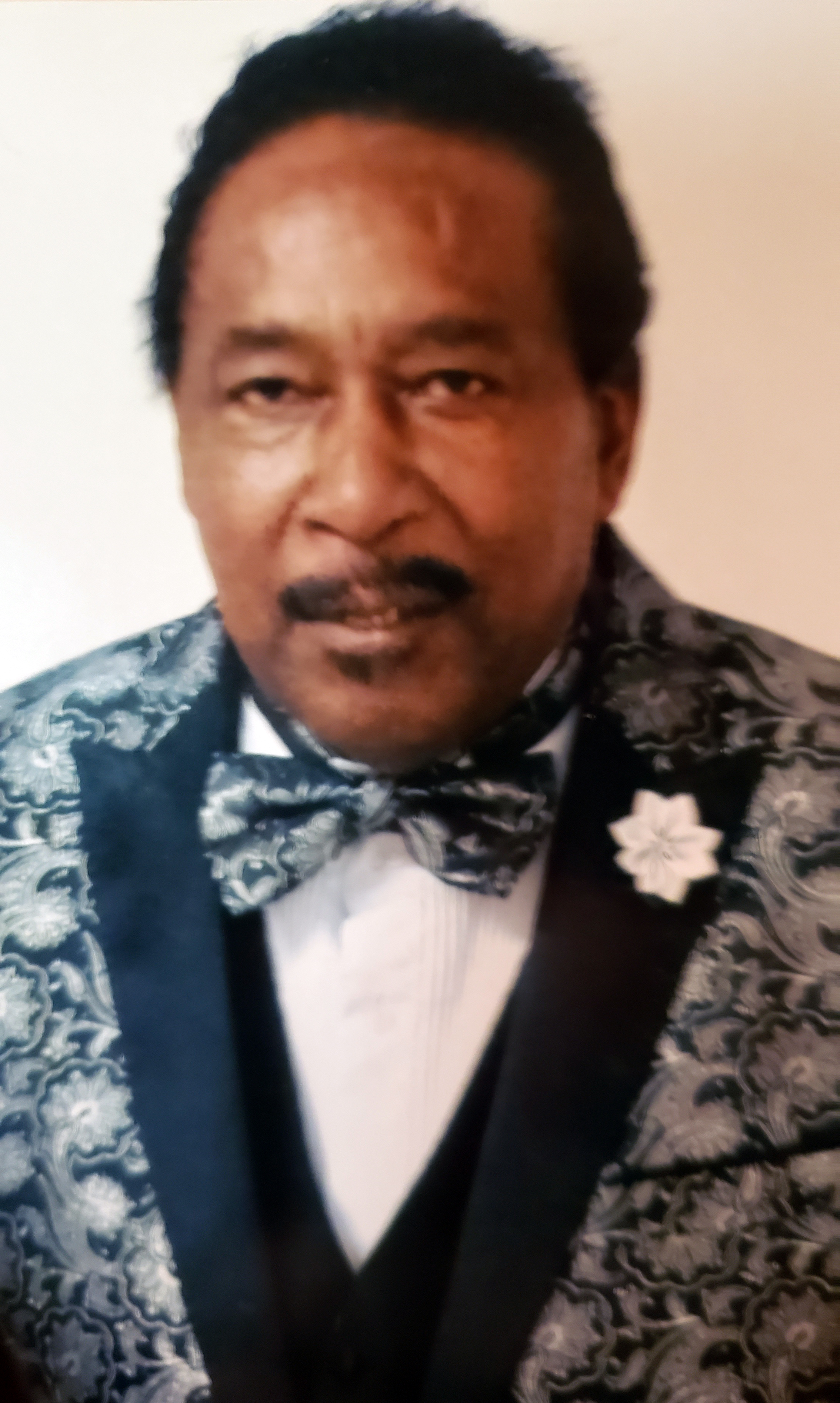 Roosevelt Rhone took his sweet, sweet path to paradise on Thursday afternoon, March 19, 2020. He will be deeply missed, but we mourn not as those who have no hope. We will rejoice to see him again. Roosevelt Rhone served in the Lord’s church for 39 years where he served nobly as an elder and pastor before retiring three years ago.

Rhone was born to the late David and Johnnie Lee Rhone on Dec. 31, 1942, in Camden County. He was preceded in death by his daughter, Deborah Ann Porter; his sister, DeRotha (Lois) Montgomery; and his brother, Melvin D. Rhone.

Papa, as he was affectionately known by his grandchildren, leaves behind 27 grandchildren and 24 great-grandchildren. He also leaves a host of nieces, nephews, cousins and special friends. His godchildren included Ronald and Donald Henderson, Shawanda Clark, Amber Walker, Jaleah Howard, Melissa Williams, Stephanie Hamilton and Carla Cummings. The family is also greatly appreciative for Hector Gonzalez, a family friend and caregiver for Mr. Rhone.

There will not be a wake/visitation due to the ongoing COVID-19 concerns.

A graveside service will be held at 1 p.m. Saturday, March 28, at Kinlaw Cemetery, 319 Old Still Road West in Woodbine.

There will not be a repast following services due to the ongoing COVID-19 virus concerns.