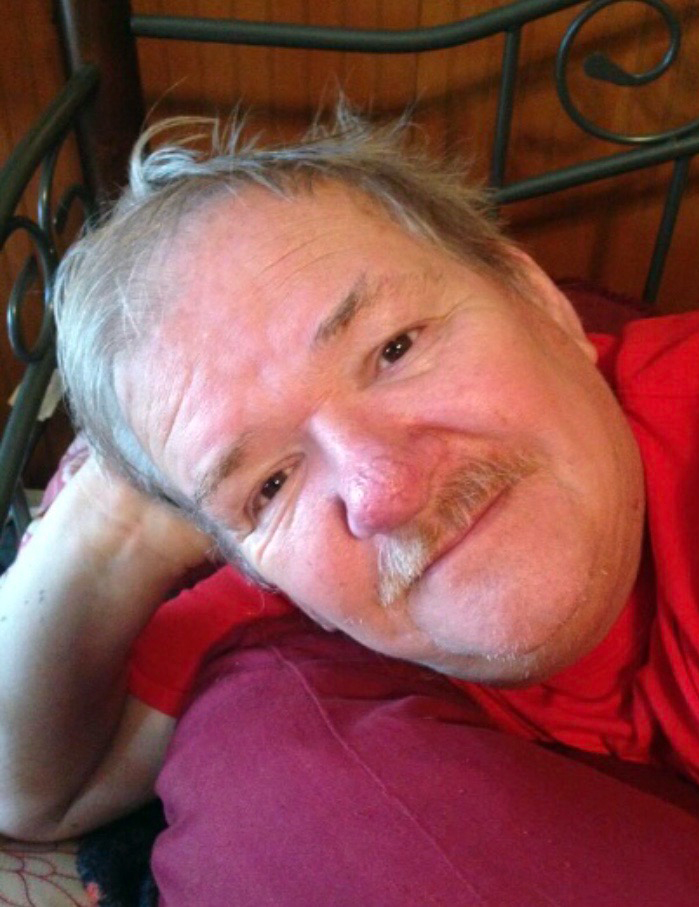 Mr. Sedam was born in Rochester, New York, to the late Samuel C. Sedam and Jane Kleinknecht Sedam and made Kingsland his home for the past several years. After school, he entered into the United States Navy where he served his country faithfully. He retired after 26 years on board the USS Kentucky as a senior chief sonar tech. After his retirement from the military, he joined Georgia Pacific for his second career. In his spare time, he enjoyed golfing, fishing and loved spending time with his grandchildren.

A memorial service will be held at 2 p.m. Wednesday, Sept. 23, at Allison Memorial Chapel. The family will be receiving friends beginning at 1 p.m. at the funeral home.

Sympathy may be expressed by signing online at www.allisonmemorialchapelandfuneralhome.com