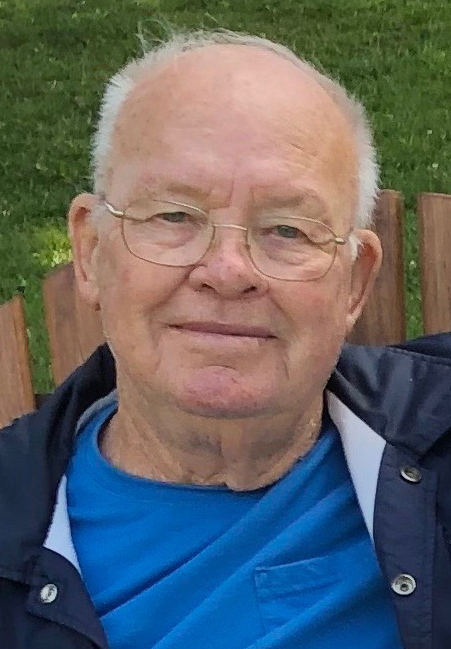 Mr. Sharp was born in Fort Payne, Alabama, to the late John Marion Sharp and Mattie Jean Wade Sharp and made Camden County his home for most of his life. He was a man of public service, serving in many capacities throughout his years in Camden County. He was the volunteer fire chief in St. Marys for many years. He was one of the first EMTs in the state of Georgia. He was a dedicated Shriner and a city councilman for the City of St. Marys. Mr. Sharp served his country in the military at the rank of staff sergeant.

After graduating from high school, he worked for the FBI under J. Edgar Hoover in the fingerprint division. During Mr. Sharp’s time at the FBI, he made a fingerprint identification that led to the capture of one of the 10 most wanted.

Mr. Sharp was a pilot and owned the FBO operation at the St. Marys airport for many years. Besides loving to fly, he enjoyed being out on the water and fishing.

A private graveside will be held Friday, April 3.

In lieu of flowers, memorial contributions may be made the Shriners Hospitals for Children, c/o Donor Relations, 2900 N. Rocky Point Drive, Tampa, FL 33607.