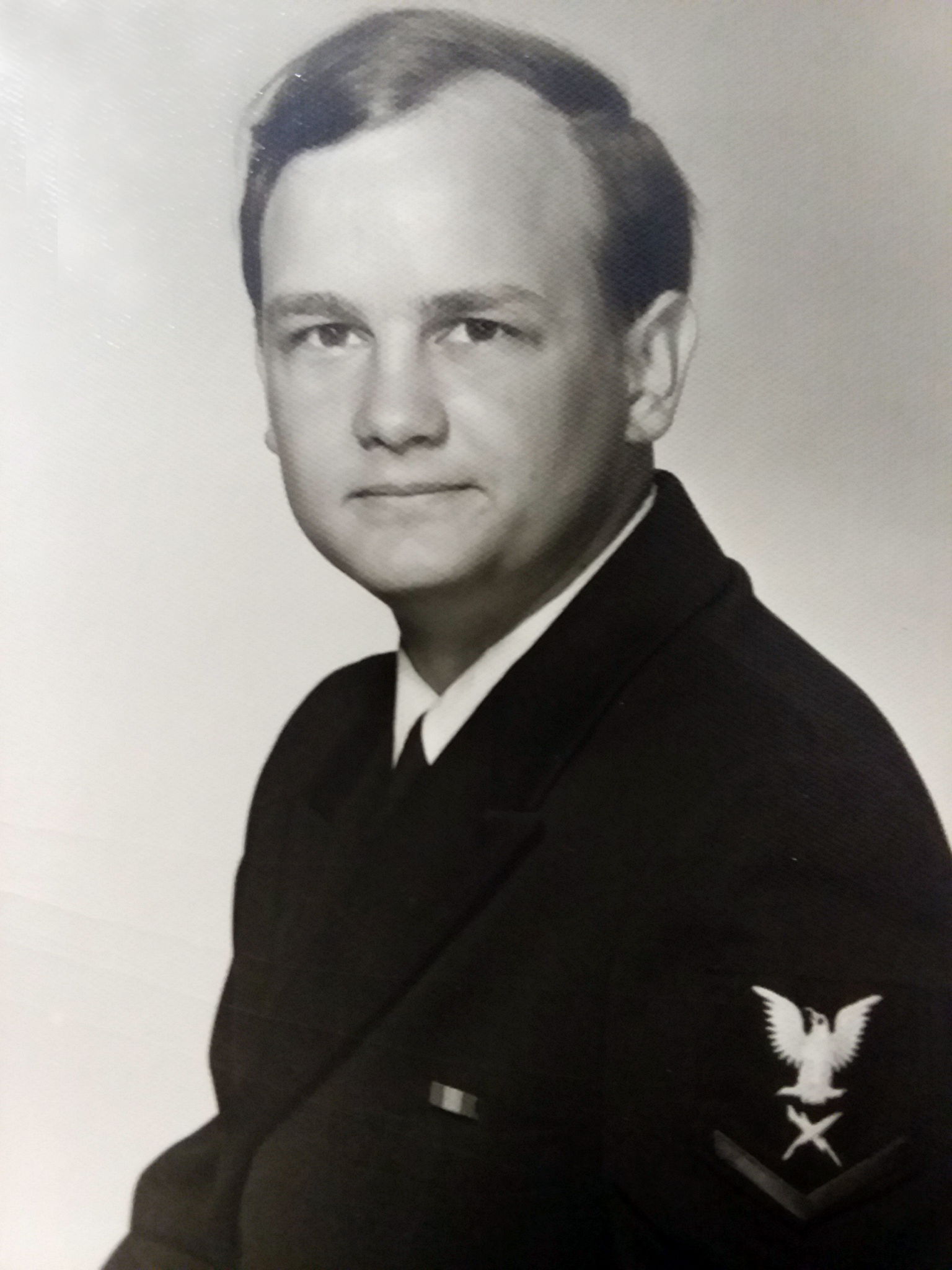 Billy was a graduate of the first graduating class of Brunswick High School in 1970.  After graduation, he served in the U.S. Navy aboard the USS Saratoga CV-60 in Mayport, Florida, (1972–1976). He was a graduate of New York University and received his doctor of jurisprudence from John Marshall Law School in 1981.

Mr. Thigpen was preceded in death by his grandparents, Isaac and Bessie O’Quinn Gibbs and W.G. and Alice Harrison Thigpen; and his parents, Willie Grey Thigpen Jr. and Dorothy Evelyn Gibbs Thigpen.

Billy will be remembered for his love of serving people, his great sense of humor, making people laugh and his love of family.