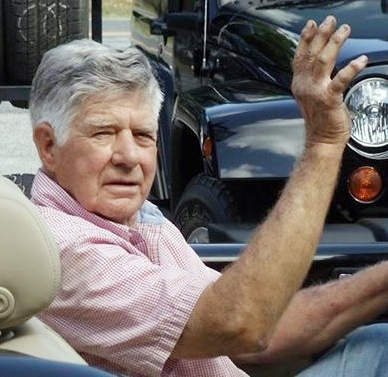 Mr. Addy was born in Leesville, South Carolina, to the late Carroll Eugene Addy Sr. and Nezzie Gertrude Hendrix Addy and made St. Marys his home for most of his life. He was known for being a tough man with a soft heart and for also owning/operating one of the longest running businesses in St. Marys at Addys Tire Center, which has been in operation since 1954. He was one of the first men to install televisions in South Georgia and enjoyed horses and loved spending time on the farm.

A graveside service will be held at 3 p.m. Saturday, May 23, at High Bluff Cemetery in Hoboken.

Sympathy may be expressed by signing the online guest registry at www.allisonmemorialchapelandfuneralhome.com