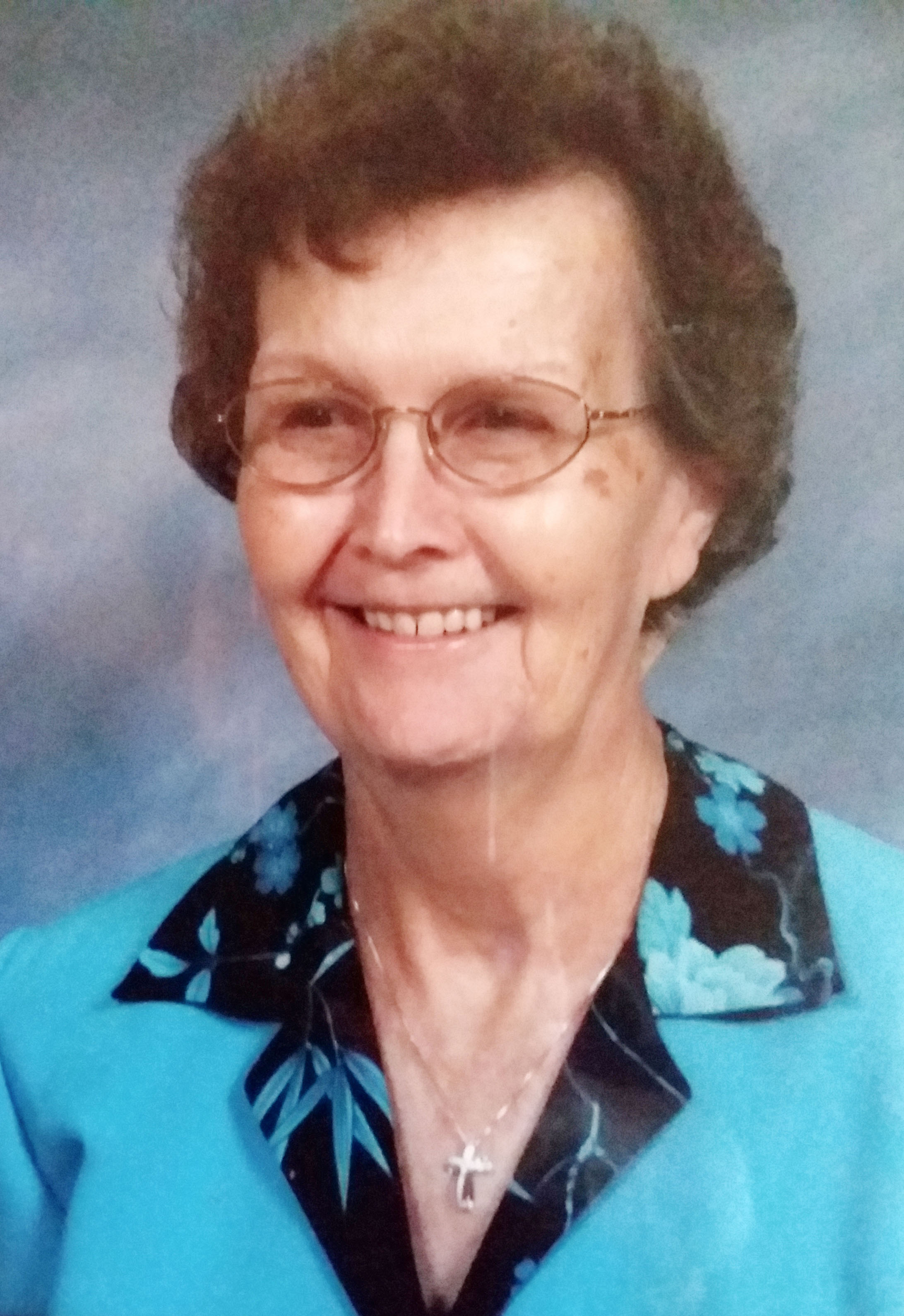 In 1949, Ardeth was a member of the graduating class from Charlton County High School where only 11 grades were need for graduation, the following year the 12th grade was added. She was a member of the Order of the Eastern Stars in St Marys and was a charter member of United Daughters of the Confederacy, The Lawton-Gordon-Evans Brigade in Waynesville. She was an avid reader and loved to crochet. She was of the Baptist faith.

A special thank you to Dr. George L. McCaskill, Jill Brand, R.N., Jessica O’Berry, CNA, and Rev. Gareth Allcott with the GHC Hospice for all their help.

There will be a graveside service at 3 p.m. Friday, April 24, at New Hope Cemetery in Hickox.  Family will receive friends and relatives 30 minutes before the service. Rev. Terry Barnard will be officiating.

Condolences may be expressed by signing the guest registry at www.shepardfh.com.  Arrangements are under the direction of Shepard-Roberson Funeral Home in Folkston.