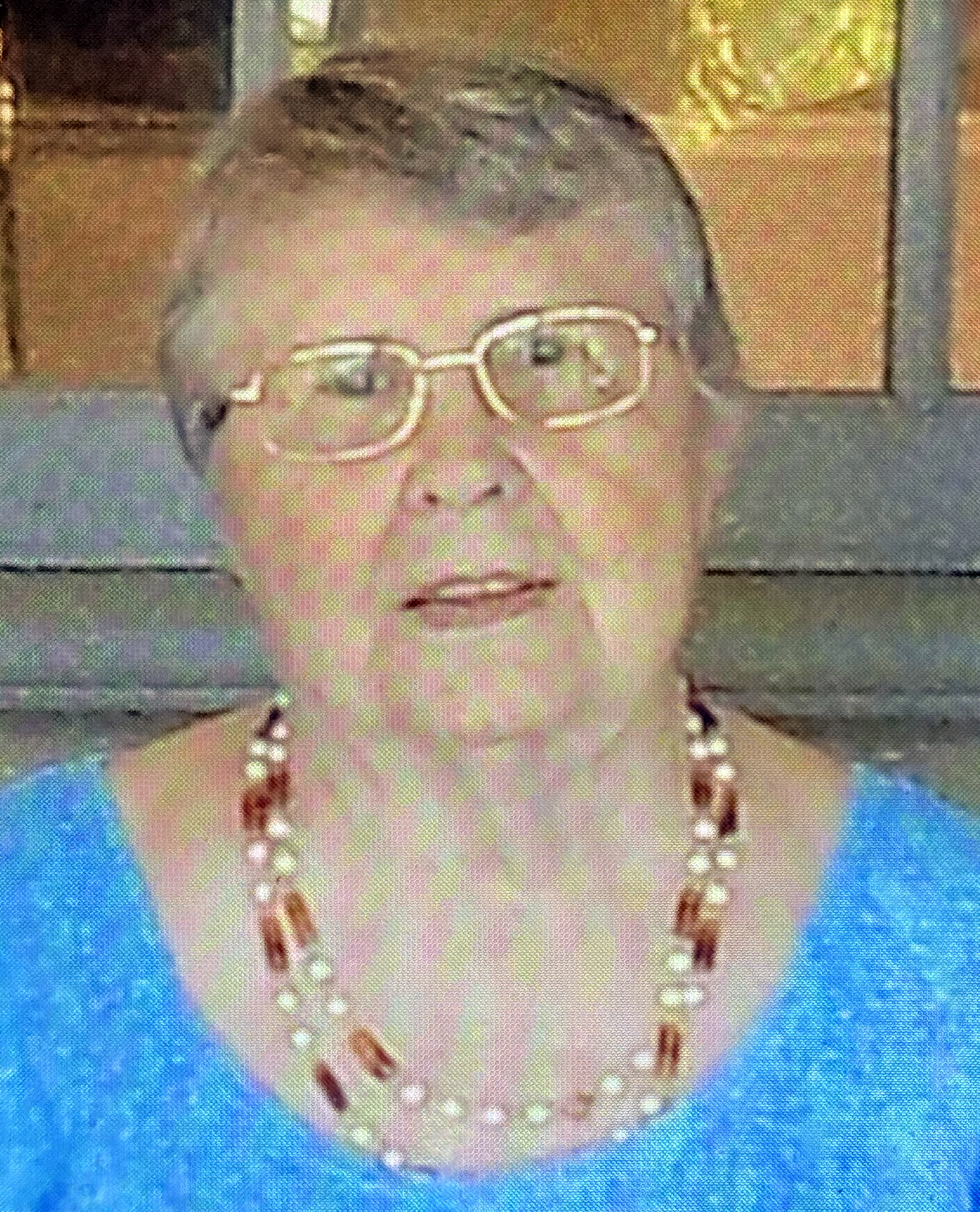 Patricia Arlene Johnson Courtney, 83, of Kingsland died Monday morning, May 25, 2020, at Hospice of the Golden Isles after an extended illness.

Mrs. Courtney was born in Laurel, Montana, to the late C.C. Johnson and Mary Baker Johnson and had made Kingsland her home for the past several years. She had a master’s degree and was a professor for many years and wrote contracts for the government. She loved quilting and swimming.

In addition to her parents, she is preceded in death by her husband, Lawrence Courtney; her children, Douglas Courtney and Michael Courtney.

A memorial service will be held at a later date in Mississippi.