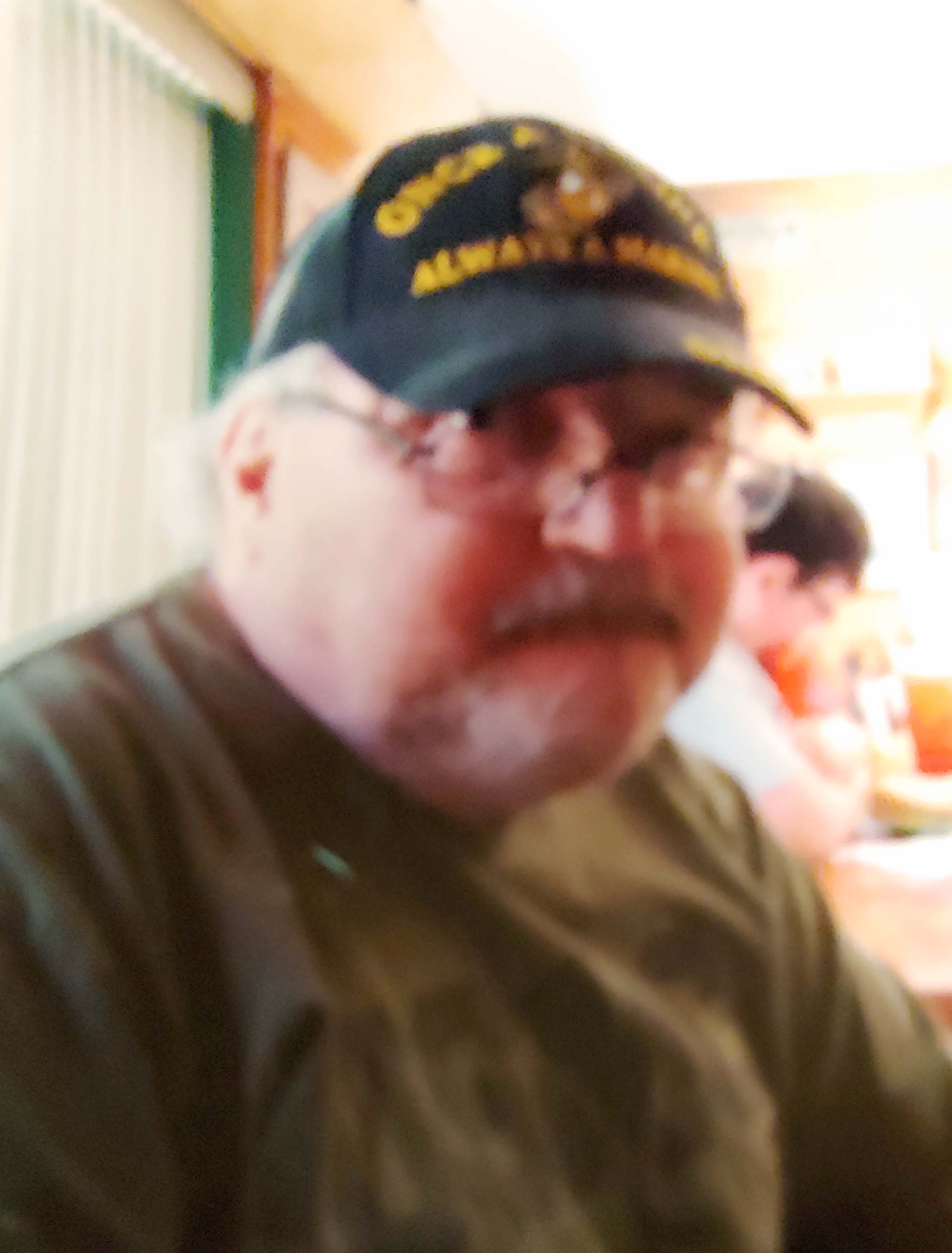 He was a Vietnam era veteran and a proud Marine. He loved his family and friends. His passions were collecting Marine memorabilia and watching his beloved Georgia Bulldogs play football. He also loved wrestling and playing games on his phone, as well as collecting records and western and war movies.

He is also survived by two sisters, Cheryl (Donald) Yeomans and Lisa (Bill) Parsons, both of Kingsland. His grandchildren are Michael, Jacob, Miley and Emily Hodges, Ellyana Harvey, Jasper and Reagan McNally, Brian Madison and A.J. Joiner. He also had two great-grands and several step siblings. He was loved my many nieces and nephews as well.

A celebration of life memorial will be held at 1 p.m. Saturday, Feb. 8, at VFW Post 8385 at 150 Camden Woods Parkway in Kingsland.

In lieu of flowers, a donation may be made to his wife to help cover cremation expenses.