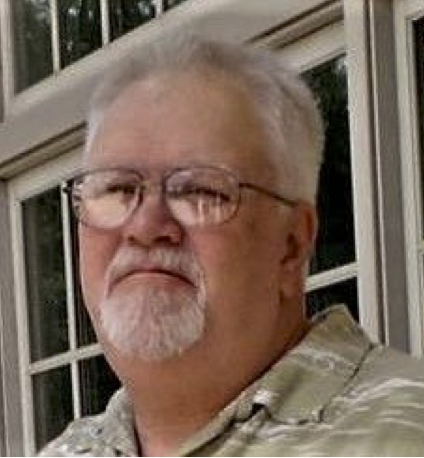 James “Tim” Higgins, 58 years old and a longtime resident of Camden County, passed away after a lengthy illness on June 24, 202,0 at Southeast Georgia Health System in Brunswick.

Tim was born on Aug. 3, 1961, in Jonesboro, Louisiana, as James Timothy Seymour to Johnathan and Linda Seymour. When he was 8 years old, he was adopted by Willis and Ruth Higgins of Eros, Louisiana. He graduated in 1979 from Chatham High School in Chatham, Louisiana.

In 1980, he joined the United States Navy where he served on the USS Proteus AS-19 in Guam, next duty station was the USS Forrest Sherman (DDG-98), Charleston, South Carolina, while it was being decommissioned. His next duty station was aboard the USS Dewey (DDG-45), Charleston, where he enjoyed visiting many countries. He then went to the USS Canopus (AS-34), which left Charleston and was stationed at Kings Bay Naval Submarine Base, St. Marys.

After leaving the Navy, he went to work on the Kings Bay Naval Submarine Base working for Facility Contractors in 1988 where he spent most of his 30 years at the Trident Training Facility Center where he was given a citation and a plaque for his service to TTF. He was an avid pool player during and after his sailor days and was one level under a pro when he decided to create the Kings Bay Amateur Pool Tour in 1997 til 2009. He also loved old cars and working on them.

A celebration of life will be held Aug. 1 from 11 a.m. till at Crooked River State Park in St. Marys. Come join our family in celebrating his life and stories from sea to shore. Hamburgers and hot dogs will be available and you are welcome to bring a dish.