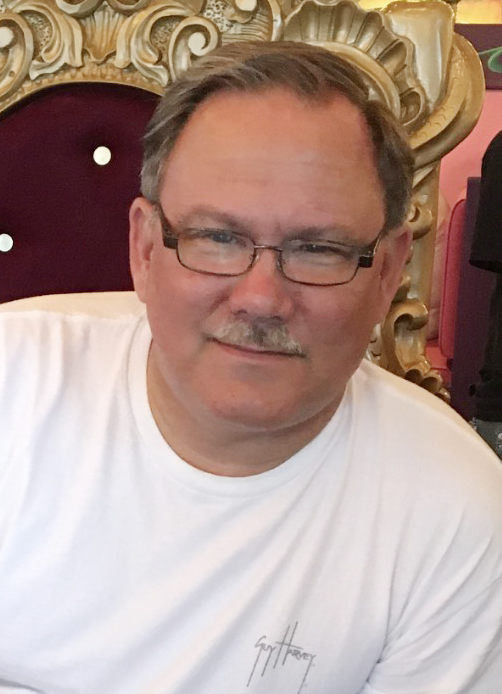 Mr. Riggle was born in West Palm Beach, Florida, to the late Richard Gene Riggle Sr. and Patricia Gendreau Riggle and had made St. Marys his home for the past 30 years. He served his country faithfully for 21 years in the United States Navy. After retirement he started a life in law enforcement, working for the Camden County Sheriff’s Office, St. Marys Police Department, and DOD police on Kings Bay Naval Submarine Base. He loved hunting, fishing, woodworking and was a true craftsman. He enjoyed the Native American traditions and lore along with amateur photography and was of the Baptist faith.

A memorial service will be held at 11 a.m. Friday, Feb. 14, at Allison Memorial Chapel. The family will be receiving friends beginning at 10 a.m. at the funeral home. A private entombment will take place at 2:30 p.m. Friday, Feb. 21, at Jacksonville National Cemetery.