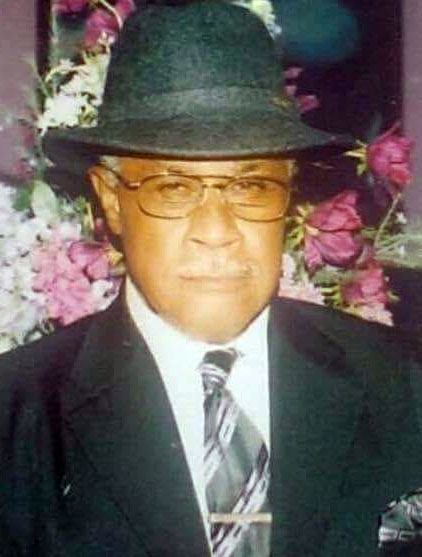 Hosea Carl Hubbard Sr., affectionately known as Papa, departed this life for his heavenly home on Sunday, May 10, 2020.

He was the second of 13 children born June 7, 1937, in St. Marys to the late Vivian Mae and Arthur Hubbard. He received an education at Ralph Bunche High School. On Nov. 26, 1959, he was united in marriage to Sarah Bernice Ray; their union lasted for 60 years.

His occupations included working as a fisherman for a period of time, after which he labored as a gas station service attendant at Davis Brothers. He then began employment with Gilman Paper Company where he operated as a paper machinist and dumpster driver until his retirement in 1991.

He was a member of Young Zion Baptist Church where he served as a deacon and sang with the male chorus for over 20 years. Hosea was a people person who was an avid sports fan. He coached the St. Marys Trojans male and female baseball teams 1981-1982 and the St. Marys Eagles football team in 1982.

Hosea suffered from several medical conditions that affected him for an extensive amount of time. Through it all, he never stopped believing in God; he could truly say, “I have fought a good fight, I have finished my course, I have kept the faith” (2 Timothy 4:7-8).

Apart from his parents, he was preceded in death by three brothers: Ceola Eugene Hubbard, Arthur Lewis Hubbard and Michael James Hubbard.

Due to COVID-19 virus concerns, a private ceremony will be held.