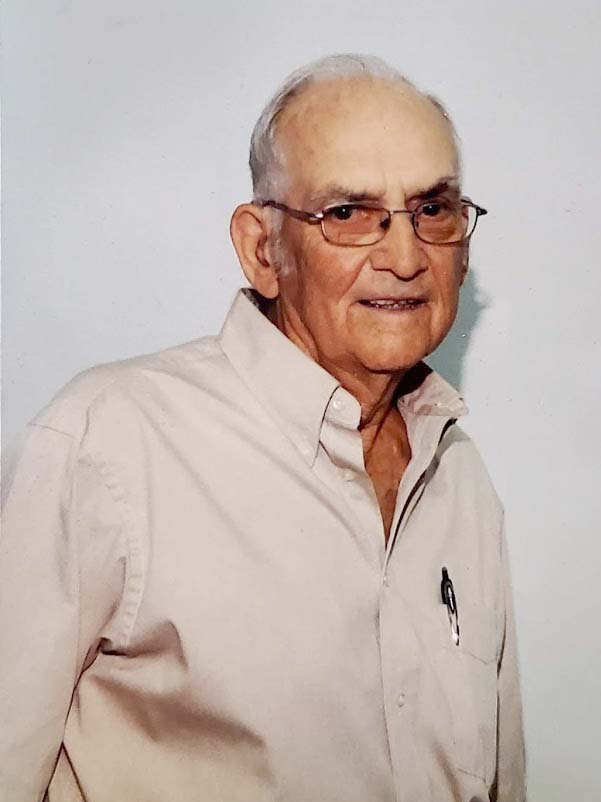 Herman worked as a millwright for Gilman Paper Company for 39 years. He enjoyed farming, gardening and traveling to all 50 states with his loving wife. One of his favorite pasttimes was raising cattle on his family farm. Herman's pride and joy was his family.  He was at his happiest when spending time with loved ones.